TimeProof software records when you work and reports your time to your employer.

For workers:
Download timeproof
For employers:
Start inviting your team

Easy to Install. Always FREE to use.

Adding trust between Workers and Employers 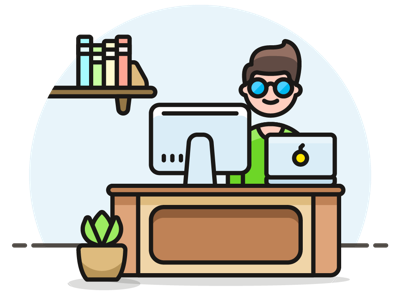 Proof For Getting Paid 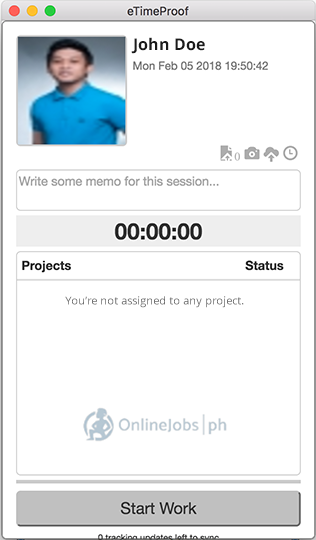 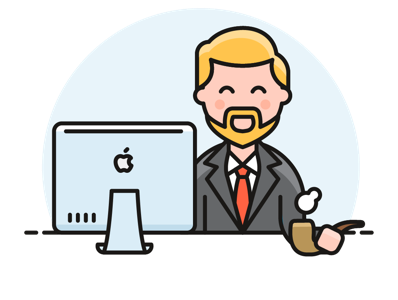 No Guesswork or "Hunches"

Enter worker email addresses.
We'll invite them to download and use TimeProof for you. 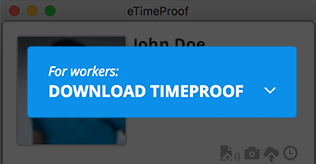 Only Workers download and install the TimeProof App.
Employers view reporting data on their OnlineJobs.ph my account page. 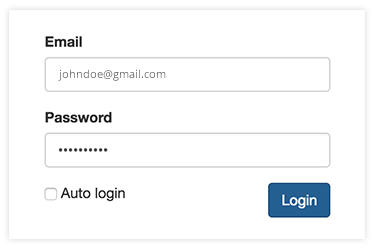 Workers login to the TimeProof app using their
OnlineJobs.ph account. What could be easier?

Time and screenshots are automatically loaded into your OnlineJobs.ph account. Both employer and worker sleep better having proof of the work that's being done.

Easy to Install. Always FREE to use.

Now that we've given you the marketing pitch for Timeproof, let us offer you a different perspective.

Time tracking is really invasive.
Plus, it's based on distrust.

Is that really how you want to start your relationship with your new online Filipino specialist?

We recently got an email from OnlineJobs.ph customer Katie Thies. She's a copywriter and was hiring her second OFS.

She had asked about using TimeProof because she was used to tracking workers from Upwork. Then she realized...

"I had been sold by past mentors on the whole Upwork big brother time tracking feature as a selling point, but...

I used to freelance on Upwork. I should have known better. That tracking BS is insulting.

I’m guessing most of your customers may be hiring their first ever freelancer...

So “trust” feels like a big deal. Passwords, hours worked, and ...what if they read my personal emails???

…Until you’ve hired your first couple freelancers. And you realize you had hyped up something in your head that didn’t matter.

I remember when I hired my first Filipino VA (on Upwork, unfortunately) and I was tracking her time, the difficulty I had was actually getting her to track all her hours.

Yes: convincing her to get paid for the hours she had worked.

She kept making mistakes (reasonable) and then to make up for it she would try to work free hours (devastating). I kept begging her to track those hours, and she wouldn’t. So I had to give her a bonus for that extra time so she got paid.

From my experience as a copywriter (I’m so used to using words to get people to do what I want), my thought is that stories like that might help some folks...

Because what they don’t know yet is that: Filipino workers aren’t just cheaper. They’re actually better, too. They’re more reliable, hard-working, and loyal.

Time tracking is the wrong way to get productivity from people.”

At OnlineJobs.ph we have 30+ VAs who work for us. We don't use TimeProof to gauge productivity or track hours.

In most cases, the only thing needed to track hours is to look at how good their work output is. Gauge their productivity.

If you expect them to work 20 hours but their output is indicative of 30 minutes of work, that's obviously a problem.

If you expect them to work 40 hours but their output looks like 5 hours of work, say something. Start a conversation. Find out why their output isn't what you're expecting. You might just create some trust with your VA and help them be more productive. Something a time tracker won't do.

If you expect them to work 40 hours but it looks like they're only working 32 hours, consider if they're worth the 32 hours. Look at if they're making you more money than you're paying them. Think about how much time is spent in an office job standing around the water cooler or on youtube.

You're unlikely to get 40 productive hours out of 40 expected hours. It's just not reasonable....anywhere. Time tracking doesn't change this. 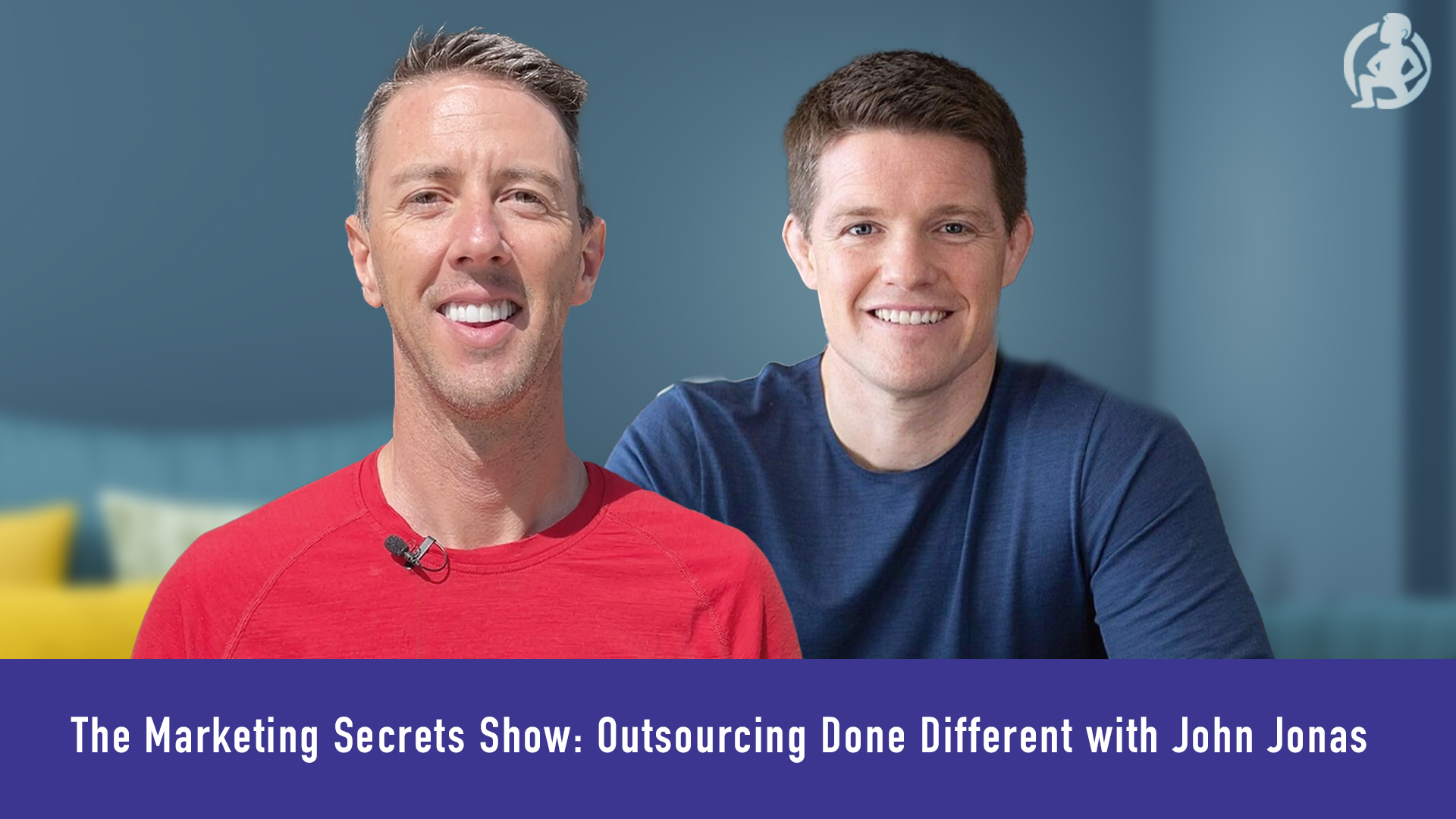 Russell Brunson, host of The Marketing Secrets Show Podcast has me telling my story and sharing how I started outsourcing when I was at Lake Powell. Have a listen to our conversion and hopefully, be inspired.