Please login or register as jobseeker to apply for this job.

If this post is up the job is still open.

Hello! I am looking for a proofreader for an anime-centric YouTube channel!

Requirements:
Proficient in writing and editing works in English.
Able to work 5 days in a week.

As the script proofreader/editor, your task is to polish the script to ensure the following:

- Check for subject-verb agreement, correct preposition use, and whether a sentence is a complete sentence or just a phrase.
- Be consistent with verb tenses. Present tense is always the default unless it’s a flashback. But if the story is written primarily in a flashback, the present tense can be used.
- Check for any missing words in the sentence.
- Avoid Philippine English/Non-American/UK English (Like using CR for bathrooms).

- Writing has to be clear, easy to follow and listen to, and engaging. Make sure that modifiers and other descriptors aren’t misplaced and that they don’t disrupt the flow of the sentence.
- Cut down repetitive words or writing (A common example of this is that many scripts tend to use ‘who’ repeatedly ex: Jim, who doesn’t like George, tells him to go away. George leaves and visits Anne, who he’s been friends with. Anne tells George, who has been living with Mary for…..)
- Check and edit run-on sentences that have too much going on with them.
- Check if the writing matches the anime’s tone. Ex: if the writing is too serious for a comedy and uses too much fluffy words, it’s best to revise that as it detracts from the recap’s enjoyability. If the anime has an atmospheric feel to it, the writing would also benefit from being atmospheric. You can ask the writer to revise the script if it’s an overarching problem.
- For comedies, it’s fine to take a very tongue-in-cheek approach.
- Watch out for monotonous prose - if the sentence structure is too repetitive, change it up a bit.
- Mind the sequencing of the actions. The actions don’t have to be written in correct order all the time, but they have to be easy to follow and they should still maintain the intended impact. (For example, ‘Crying, she leaves the creek after finding her husband kissing another woman.’ This significantly lessens the impact of the character discovering something and it can be a little jarring, too. Better to write that in its correct order)
- Cut down irrelevant or uninteresting scenes that drag the script out or doesn’t provide any value (character information, plot development, planting, or entertainment).

- Read the script carefully for any inconsistencies or e if the names and pronouns of the characters match up. There are instances when a script may attribute actions to the wrong character (ex: saying that Chloe has the weapon when it’s actually Heather who has it). This can be easy to spot by scrutinising the scenes and understanding the characters (Why would Chloe be holding the weapon if Heather’s has? Why would John kick George when Paul’s the one who’s been provoking him the entire time?)
- A common error is pronoun misuse (he when it’s supposed to be her and vice versa) so please make sure that everything is in order here.
- If you find yourself questioning what’s going on or if you’re being overwhelmed by an unintelligible onslaught of confusing actions, that’s probably a sign that the scene needs to be revised for clarity or that it needs supplemental information. You can ask the writer to revise it or revise it yourself by looking at the anime scene or by clarifying with the writer about what’s going on.
- If a scene is too vague, lacking, or just overall weird and nonsensical, that’s also good indicator that the scene has to be fleshed out or that it’s written inaccurately or misleadingly. (An example is A thinks B is C’s dad, but the next day, he’s acting like B and C aren’t related. Turns out that in the anime, B tells A that he’s not C’s father, but it wasn’t mentioned in the script, so it just reads like a weird jump and inconsistent characterisation). It’s usually obvious when something is missing so don’t fret about going through the entire anime and corroborating everything.

Pros:
Flexible hours.
This position will be a reliable job.
Future raises depending on your consistency, and time.

How to get the job:
1: Add me on . My username is kokorage#4935
2: Proofread & correct the script below, then send it to my account. Please use Google Docs. (Note: There's no need to track the changes, just send the edited copy)

Tips:
- Don't make the script sound stiff or technical. The intent is to tell an engaging and entertaining story, so the edited piece should reflect that.
- Here's a sample script:

Why is this blurred? 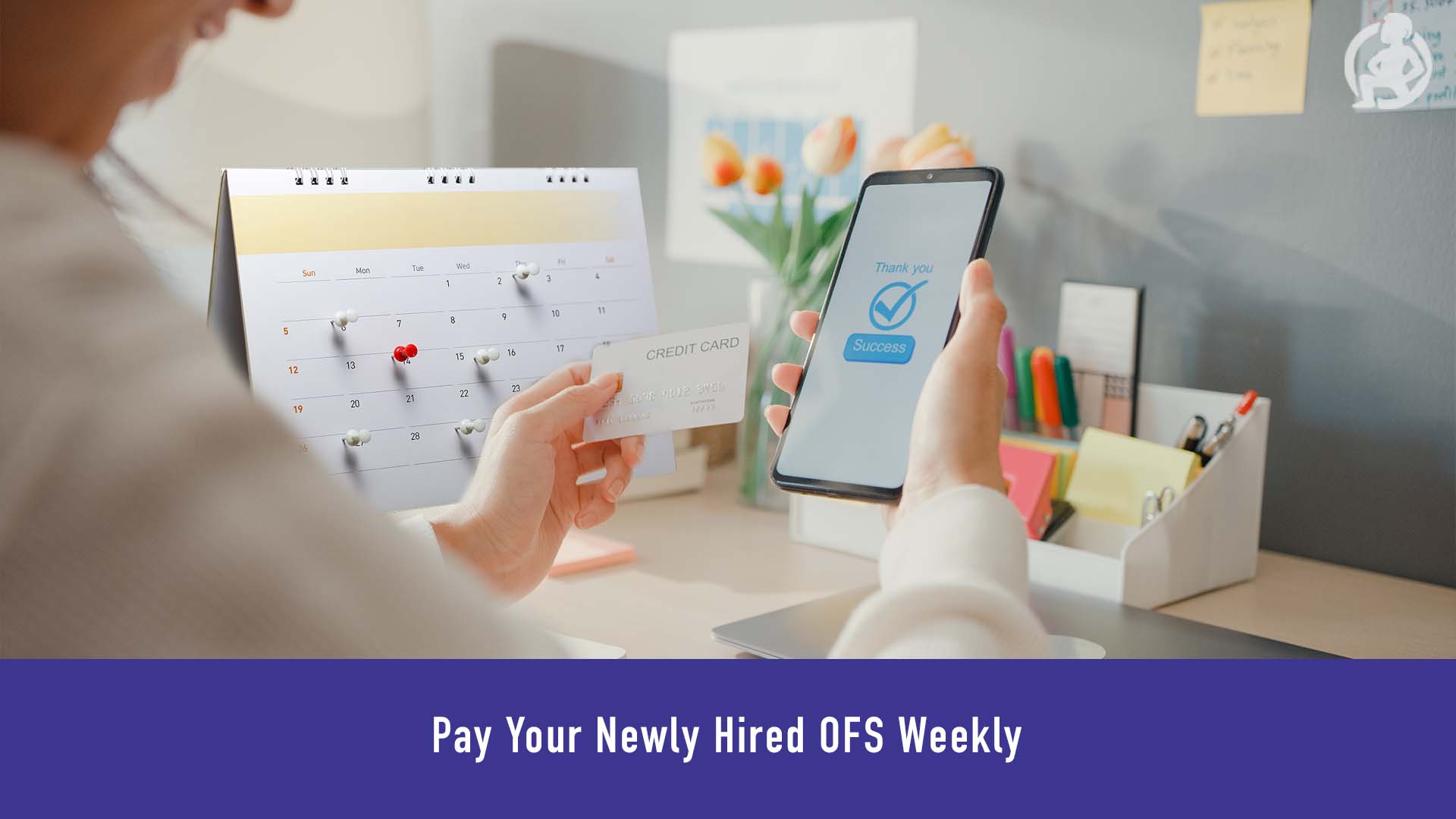 One of the best ways to gain their trust is by paying them weekly for the first couple of months. This helps them feel like you’re not out to take advantage of them or cheat them out of their hard-earned money.