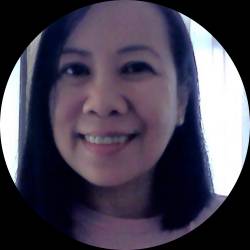 EXPERIENCE
More than 14 years of experience in food service industry

Food is my was the reason I took up a degree of Bachelor of Science in Food Technology at the University of the Philippines in the Visayas. As a requirement, I've completed a 77-page undergraduate thesis entitled, A Study on the Development of Squash Flour. Then, I worked in the food service industry for more than 14 years with supervisory and managerial positions.

I was a temporary foreign worker in Alberta, Canada for six years. I worked at different food service companies such as A & W, Wendy's, and McDonald's. From these experiences, I've developed the talent to be flexible, to have a sense of humor, and to deal with people of different nationalities and cultures.

I acquired proficiency in the English language which created harmonious relationships with the customers and my co-workers. As a result, this allowed me to teach English to non-native speakers. After I came back from Canada, I worked as an English tutor to Japanese nationals at the University of the Philippines Language Program, Iloilo City.

Before I went abroad, I've been a First Assistant Store Manager of Jollibee from December 2004 to September 2008 and from January 1996 to March 2000; Restaurant Manager of Superbowl of China at Glorietta 4, Makati City from December 2003 to December 2004. My responsibilities include meeting targets in:
- profit
- people development
- food quality and safety
- compliance with government requirements and regulations

My greatest accomplishment in the corporate world was during my appointment as the opening team manager of Jollibee Passi (Iloilo). When the store opened on May 26, 2006, we had a sales target of 250,000 pesos.  Actual sales were 430,000 pesos which exceeded the target by 72%.

After several months of operation, I achieved a Triple Superior rating on the 2007 Corporate Audit: superior rating (95% and above) on the cash control system, inventory management, and bulk order/Jollibee kiddie party contracts/novelty inventory. I also received a Sales Excellence Award for exceeding the 2007 sales target.

With more than two years of remote work, I have become skilled in content writing on various niches. I deliver high-quality, well-researched, and original 300 to 5000-word content which is engaging and informative. Topics I wrote include:

Because I want to improve my skills, I studied Canva to design the banners and graphics on my articles and blogs. I can also create social media posts with titles, captions, and tags using PowerPoint, Photoshop, and Canva. Further, I'm skilled in other tasks such as:

Administrative and office tasks include:

I have 10 months experience as part time English Tutor to Japanese Nationals at Language Program, College of Arts and Sciences, University of the Philippines, Iloilo City campus from December 2014 to present. I had been a temporary foreign worker in Canada at different food service industries for almost 6 years from November 2008 to September 2014: Food Service Supervisor, A&W Restaurant, Calgary Alberta, Canada from November 2008 to November 2010; Food Counter Attendant, Wendy's, Canmore Alberta, Canada from November 2010 to September 2011; Food Counter Attendant, McDonald's, Calgary Alberta, Canada from September 2011 to September 2014. Living in English speaking country for almost 6 years, I acquired proficiency in the English language which created a harmonious relationship with my co-workers. Being able to speak and write the native language of my adopted country, made me understand and embrace the differences of each person I met. This taught me to be flexible and open minded on individual's choices and preferences. Thus delivering the best customer service I can possibly do.

I have 2 years finance experience when I was promoted as OIC of Jollibee Passi (Iloilo) from May 2006 to September 2008 and 9.5 years of managerial experience as mentioned previously. Business Plan - we had yearly meeting as store managers to: - Forecast daily sales based on sales trend,market behavior and community events. - Formulate monthly store budget and profit targets, manpower requirements for crew and management team, equipment acquisition schedule based on the forecasted sales, career path for management team and regular crew. - Create game plans and strategies to meet the gap between forecasted sales and actual sales. Financial Forecasting/Analysis/Management - Formulate monthly store budget on food and paper cost, utilities, labor cost, store preventive maintenance, local store marketing and community relation programs, trainings and seminars, miscellaneous - Monitor actual expenses versus budget by making daily, weekly and monthly financial statements. - Monitor hourly and daily sales, make action plan when target is not met such as suggestive selling, leafleting, implement effective floor control. - Implement effective cash control and inventory systems. Inventory Management - Proper forecasting and ordering of food and paper usage. - Monitor and keep records of wet and dry stocks received at the store and in the warehouse and cold storage. - Monitor and keep records of toys and novelty items. - Conduct daily and monthly inventories of raw materials to check variances and ensure availability. - Accurate counting and encoding of raw materials during inventory. - Proper recording of wastages and punching of free items. - Update prices of raw materials in the data base.

You should probably interview someone before hiring them.

Upgrade to start interviewing and hiring.

What would you like to say about Janette Rose Alagos?

Onlinejobs "ID Proof" Indicator Indicates if "they are who they say they are".

DOES NOT Indicates skill level.

ID Proof scores are 0 - 100 with 100 being the best. It is calculated based on dozens of data points.

It's intended to help employers know who they're talking to is real, and not a fake indentity. 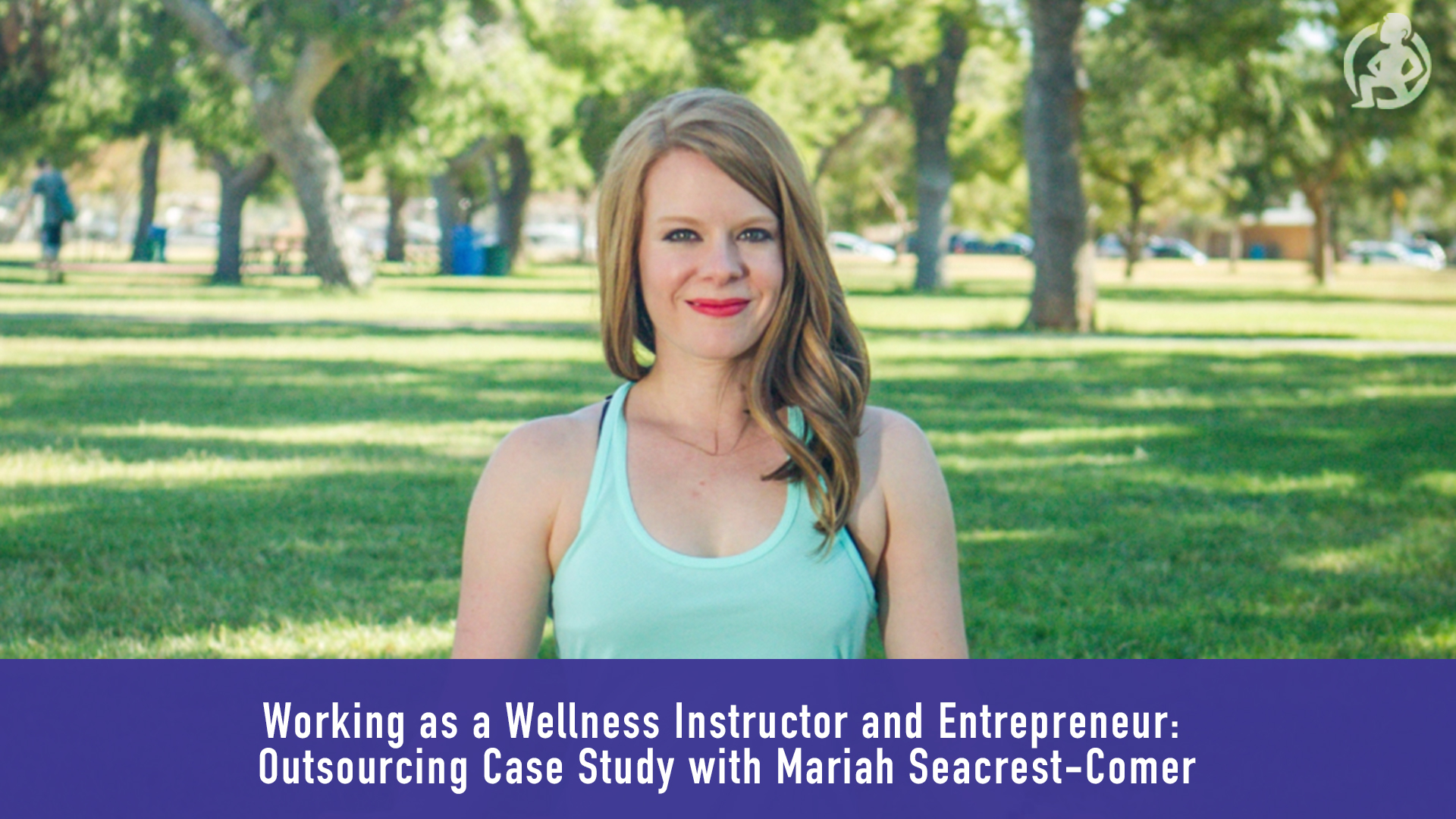 By day, Mariah works full-time as the program manager for the Civana Wellness Resort and Spa located near Scottsdale, AZ. But in her freetime, she’s a thriving entrepreneur with help from a fantastic virtual assistant in the Philippines. Mariah coaches individuals in health and wellness locally and internationally through her accessible online programs. She offers certified mentoring in everything from pilates to meal planning. The full scope of Mariah’s services can be found on her user-friendly website, WellthyBoss.com. Her tips for successful outsourcing can be found below.